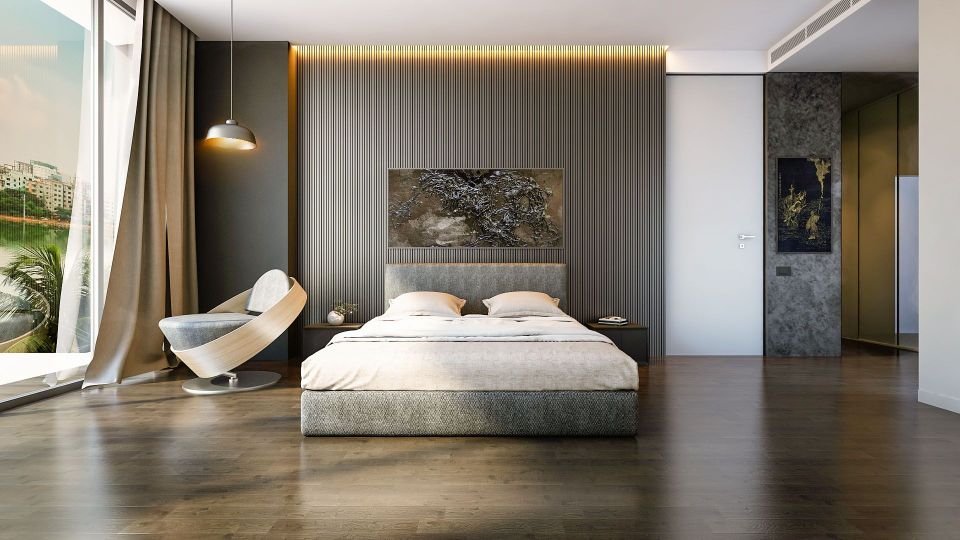 Interior designers are extremely sensitive about the title that they are addressed with. All you need to land yourself into a fight with an interior designer is to call him/her a decorator, and they will be at your throat, fuming for vengeance. Rightfully so, as this is one profession that often struggles to get due acknowledgment from society for their artistic vision.
Formerly a trending design choice has slowly but surely made its way through the progression ladder and carved out space for itself in the market for the past two decades. Today, interior designers are creative that offer to take any architecture to supreme heights with their unique skill and vision. 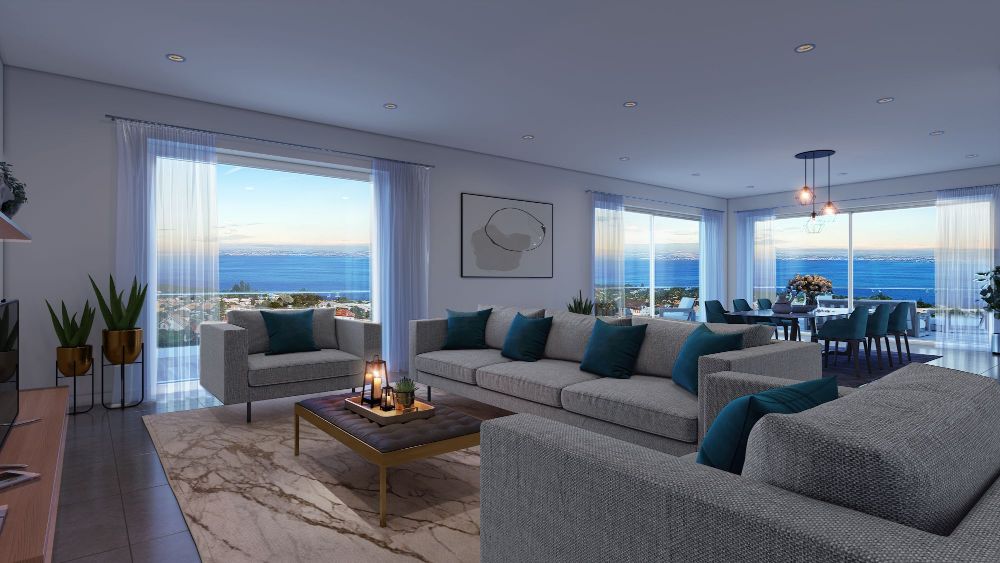 Not only do they master the style aspect of décor – the right shade and tone, but they dive deep into patterns, lighting, and the intricate details that bring out the overall look. Not only that, but they have complete authority over the concerning budgets, the strategy to bring it all together perfectly for their client. However, it is pertinent to note that the 3d visualization and rendering software should be given due credit because they have altered operability. In unconventional mannerisms, it has paved the way to achieve excellence beyond standards of normal proportion.

Over the last decade or so, everything has changed significantly. Meetings with clients had only consisted of hand-drawn, colored rendered plans to be presented for the focus of composing interior patterns. Samples of materials would be laid across one another to conceptualize the desired tones and palettes were decided. This used to be a process that took the most time and patience of a designer as he tried to meet the client’s desired vision perfectly. This was followed by a decision backed by immense trust in the designer, as the final result of the effort was yet to be conformed to be visualized.

While there is hardly anything wrong with this process, designers are incredible in what they do, and there is no harm in putting your trust in them while hiring them. They excel at what they do, which is why they retain the trust of their clients. However, one cannot deny that with advancements in technology, the clients feel more care and concern lent to the project; thus, it significantly raises their comfort levels.

Software such as that which deals with 3D Rendering (VRay, Mental Ray, and Maxwell) have permitted designers to display their talent when it comes to spatial organization and creating a list of possibilities for people to choose from. These include the kind of lightings that may be used, the field’s depth, the ideal outlets, furnishing, glaze, choice of material, and even the little things that light up a living room. Thus, transforming an idea into a unique visual that is bound to catch the eye of onlookers.

Unhappy with how the final visual has turned out to be? With the kind of tools and technology we have these days, instant changes to the plan are possible. The nerve-wracking meetings, which previously took over several hours, are now swift 1-hour alteration, finalization, and approval meetings.

Like specialist electricians or mechanical engineers, interior designers are specialists in their industry to the highest degree. They have a base of knowledge that is incomparable because of the nature of their work. It not only indicates the person having a great sense of style or the right way to deal with things; it requires further training, studying, and practice, which is a rigorous process.
With the various 3D tools that have changed interior design operations, clients now have better taste appreciation of the interior concepts than before. Even if it is someone who does not have the best aesthetic sense, interior designers can show them the way and get rewarded with greater monetary value. But it does not stop there. There is such a wide set of options available for the kind of lighting, furniture, fixtures, or plumbing that is to be chosen that you need the services of an efficient designer. It is now possible to populate actual furnishings into the interior design with 3D, which further lead brands like Duravit, Kholer, and Philips to affiliate into the industry, adding their product range to make the choices wider for the client.

While this is all well & good, it brings greater responsibility, which must be catered to. Often, when there is a convenient tool that readily deals with the designs, it can lead the interior designers to become extremely lazy, not putting effort into their work. However, an expert’s work always speaks for itself. One can say that with the advent of this technology, there is an increased risk of fraudulent and fake designers, so be sure to check out their profiles to gauge the talent they possess.

It would not be wrong to believe that, like the previous 15 years that completely transformed how interior design operates; the next 15 will take this profession’s scope to more unbelievable heights. All that one hopes for is that they would eventually gain that appropriate level of respect for so long been unable to garner. As technology advances and rendering software picks pace in its 3D nature, people’s senses have been rummaged. The profession is expected to be one of the most sought skills by anyone who can gauge the field’s scale.

When you next encounter an interior designer, make sure to smile, give them a nod as well as your wholehearted appreciation. And do make sure that you do not call them decorators.

Measure to Scale and Draw an Accurate Floor Plan December 3, 2020